The Ryder Cup is Coming to Italy for the First Time 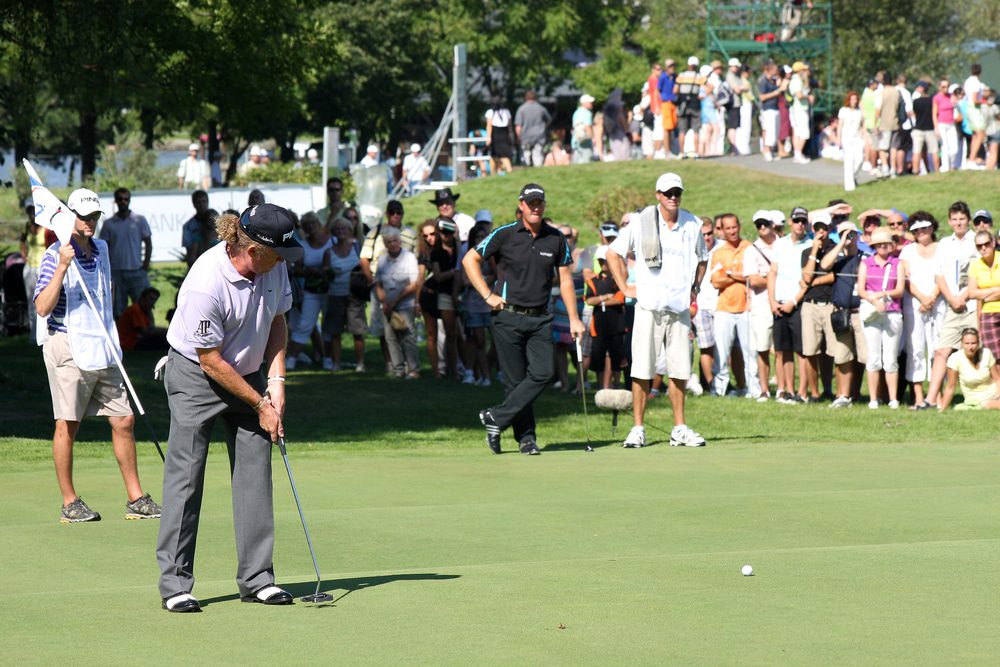 The Ryder Cup, one of the most famous men’s golf competitions worldwide, will be hosted in Italy for the first time since its creation back in 1927. On 14 December 2015, Italy was awarded the right to host the Ryder Cup 2023.

The Ryder Cup happens every two years was previously hosted in other nations such as Ireland, France, Wales, and Spain.

The location is one of the most important parts of every competition and there’s no better place than Italy for this.

The Ryder Cup will be happening at the venue Marco Simone Golf & Country Club, and this is the 7th European location in the history of the competition.

The pandemic is constantly causing changes in entry requirements in some countries. In addition to the EU Digital COVID Certificate, Italy’s case also requests the Passenger Locator Form (PLF).

Getting your digital PLF europe is accessible on our website, and you are only required to fill in your information, and we’ll email you the QR code once all paperwork is approved.

The renovations of the Marco Simone Golf Club in Guidonia Montecelio, Rome, were started to become one of the best places to host the Ryder Cup in Europe.

The Golf club was built in partnership with the European Golf Design and Tom Fazio II (son of the architect Jim Fazio who designed the Marco Simone Golf Club).

With this whole partnership, he created a new game course suitable for hosting in 2023 the largest golf event in the world.

How Long Will the Ryder Cup in Italy Last and How the Points Work?

The Ryde Cup will last three days in total:

A point is awarded for each match that takes place. When a game is tied after 18 holes, both sides gain half a point. The team will win the Ryder Cup with the most points after 28 games. If the event concludes with a 14-14 score, the trophy will be awarded to the team that won the previous edition.

On the other hand, team USA went in the other direction of the European team in terms of captain’s selections, expanding from four to six. The team’s first six members were the top six scorers on the USA’s points list, which is compiled from prize money won in specific competitions.

With the switch to 18-hole matches and the expansion to three days, combining the positions of captain and player became increasingly complex, and Arnold Palmer was the last playing captain in 1963. The captains have all been professional golfers, with J. H. Taylor, the British captain in 1933, being the only one who never participated in the Ryder Cup.

How to Buy Tickets for the Ryder Cup

All the tickets for the three days ticket for the 2023 Ryder Cup sold out quickly, although there will be a ballot for individual day tickets in 2022.

Sign up for the Ryder Cup newsletter to indicate your interest in tickets. You will then be contacted as soon as they have information on the next available tickets for purchase. Apart from the tickets themselves, visitors can also buy a spot to witness the competition from a premium seat on Ryder Cup’s website.

Bear in mind that, with the current pandemic and travel restrictions in place, a digital Passenger Locator Form is needed when traveling to Italy. While things may change in the future, it is required from all passengers from most countries in the world.

The Future Editions of the Ryder Cup

Apart from the Marco Simone Golf and Country Club in 2023, the Ryder Cup will be hosted in different countries in the following years.

The 45th edition, in 2025, will take place in the USA and, more specifically, in New York at the Bethpage Black Course, Bethpage State Park.

In 2027, it will happen in Ireland at the historic Adare Manor. After that, in 2029, the competition will be hosted in the States again in Minnesota at the Hazeltine National Golf Club.

The following years’ locations outside the USA still have to be awarded and communicated.

All The Details About the Approved Vaccinations for Covid-19 in Italy, France, Germany, and Spain

Do I need an approved ETIAS visa waiver to enter Spain from Gibraltar?

EU visa-free travel to be reestablished in 2022 via ETIAS